The invited bands and musicians for the milongas. 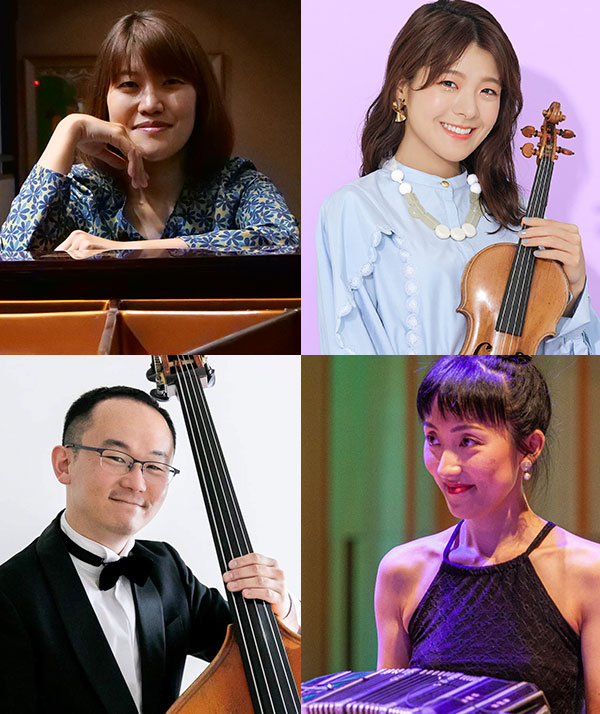 SAKURA TANGO ENSEMBLE is a quartet formed especially for this festival of four promising musicians of the same generation who are expanding their activities in Buenos Aires, the United States, Europe and Japan. 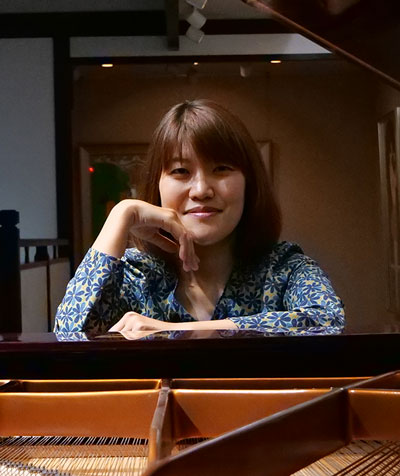 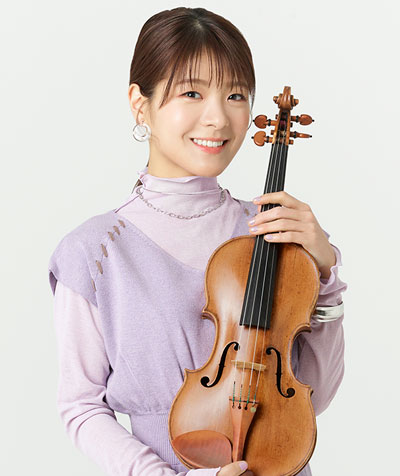 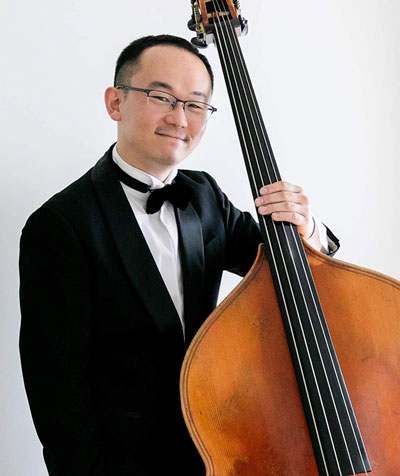 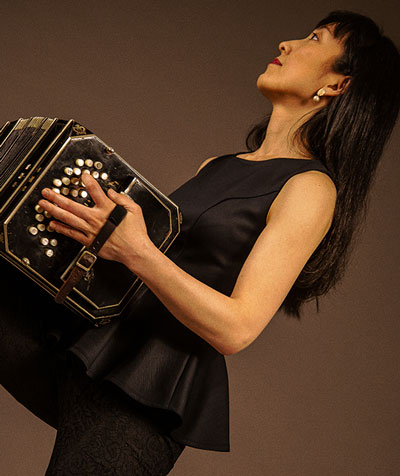 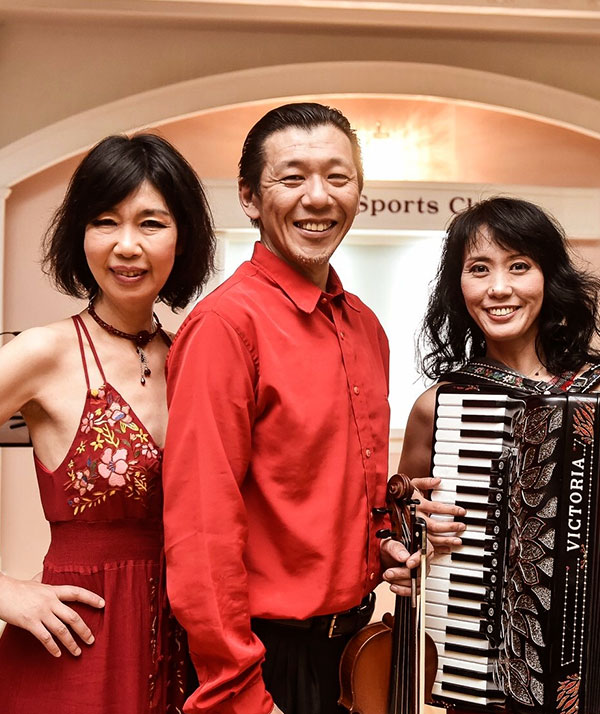 Since its formation in Fukuoka in 1999, the group continues to thoroughly representing the dynamism and fun of Argentine tango. Every spring since 2002, they held the "Tango no Sekku" along with Tango dancers Kenji & Liliana, including performances in Japan. They performed at the “Tokyo Tango Festival 2012”, “Fukuoka Sakura Tango Festival 2014” (since then, they have performed every spring), “Shanghai International Tango Festival”, and “Nara Tango Festival” in 2015. In winter of the same year, they performed for the first time in Europe such as Luxembourg and Vienna and the fourth time in Buenos Aires, Argentina. They have been described as "A sense of air of Buenos Aires, the home of Tango,", "The unthinkable performance intensity of only 3 persons", and "The first band from Japan that makes you dance".